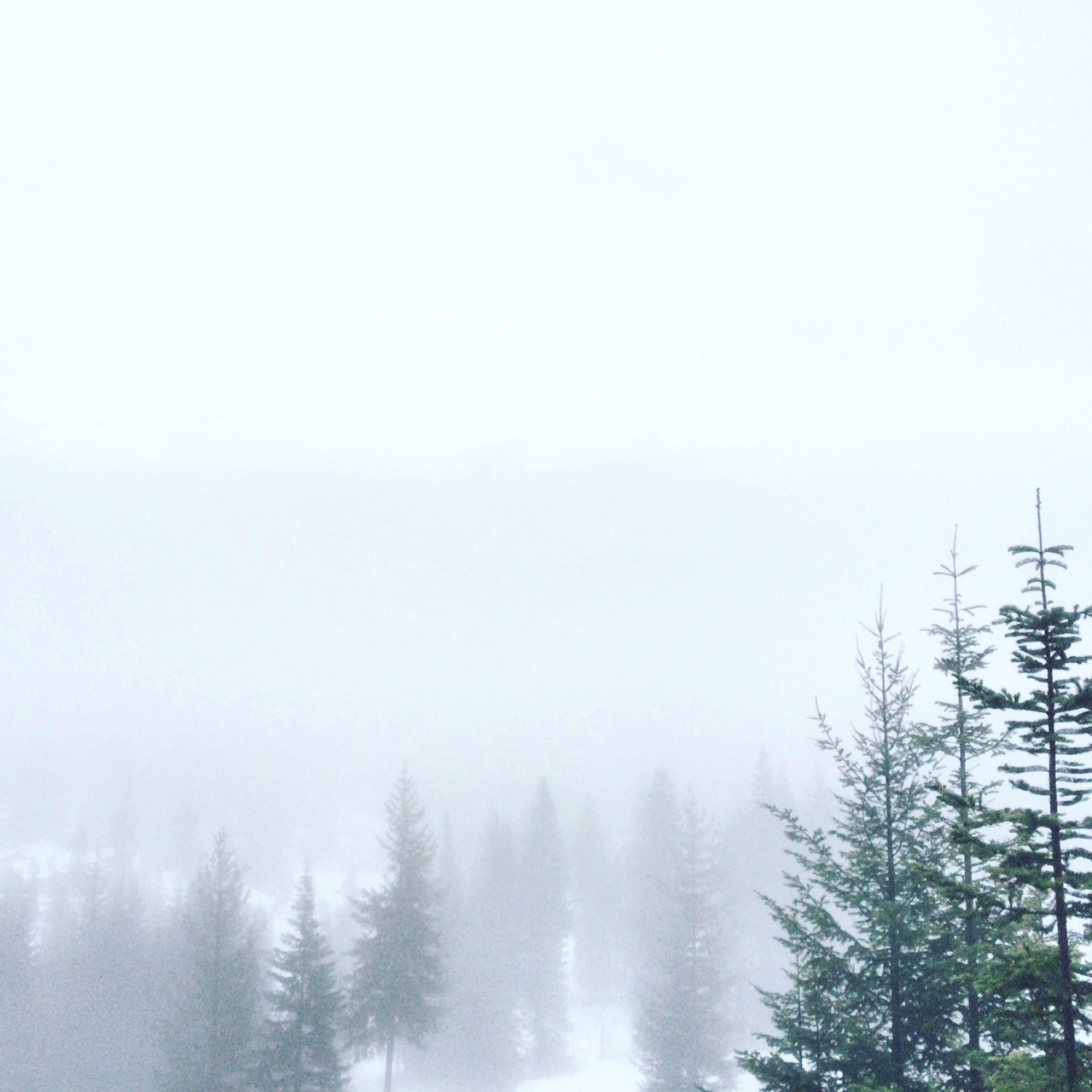 Last year, winter decided to get all meta and hibernate, hiding its face away from the mighty PNW. It was odd, however; the resulting lack of skiing, snowshoeing and winter cabin weekend getaways translated into an unusually early and ultimately, incredibly long and amazing hiking season. There are worse trade-offs to deal with.

Enter winter 2015. A slightly different scene this year as we continue to get an onslaught of snow goodness…and an absurd amount of rain in Seattle. But, that’s what I love about a great winter in the PNW. Rain in the city often translates to a winter wonderland just a short drive over the mountain passes. A few snaps below of some recent treks to Leavenworth, Wallace Falls and Mount Si. Get out and enjoy it! 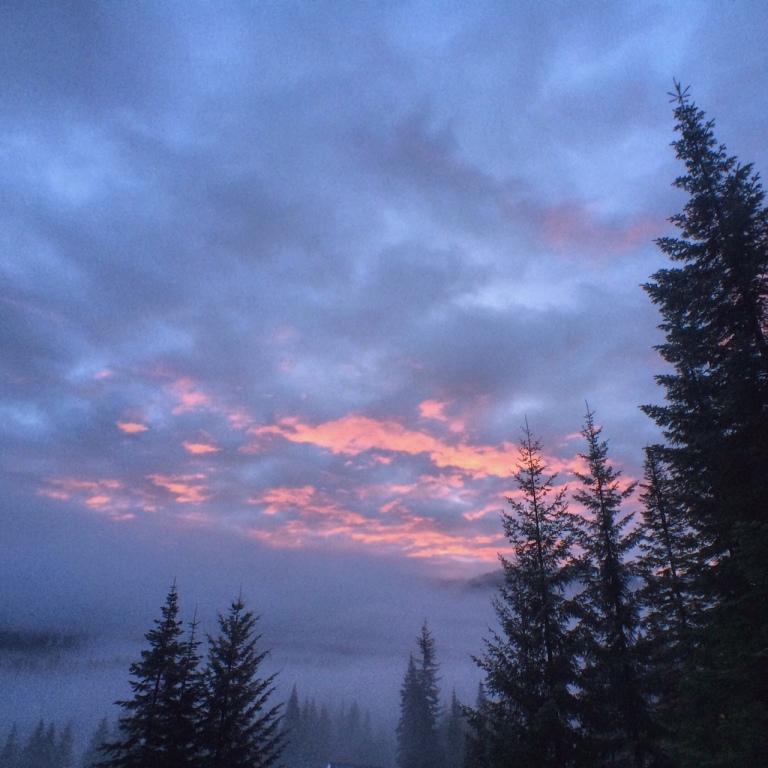 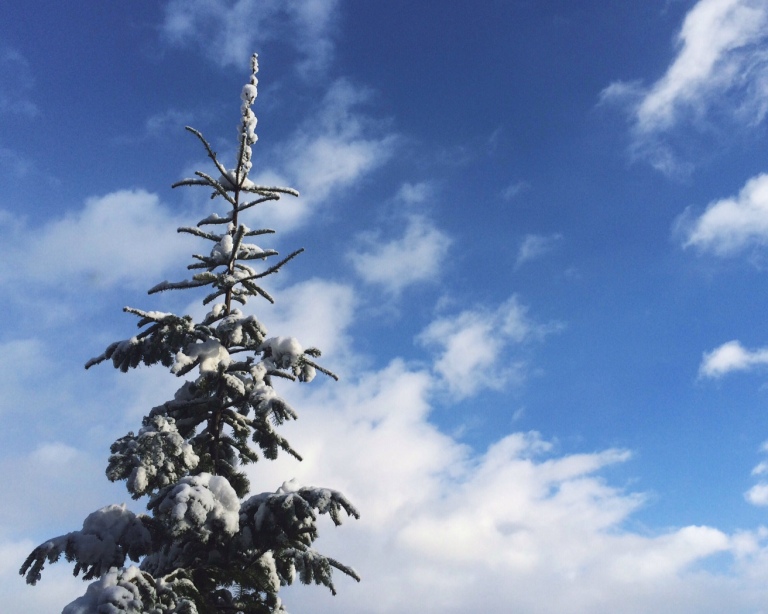 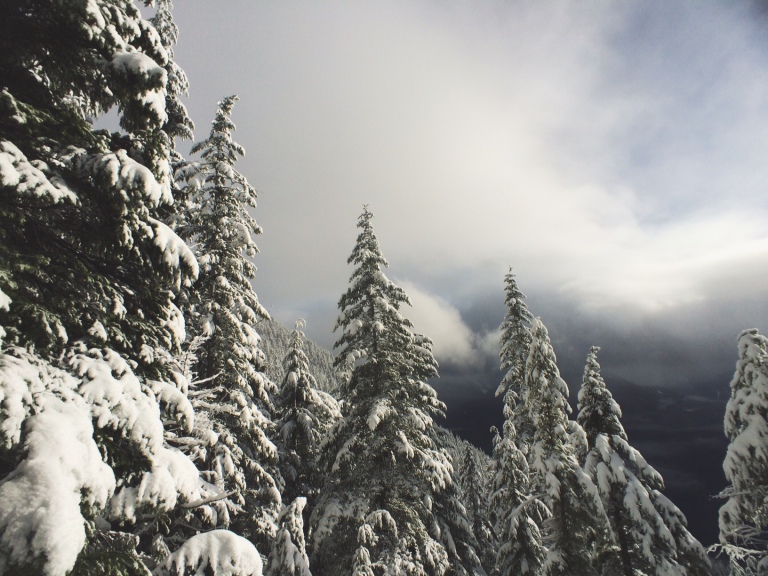 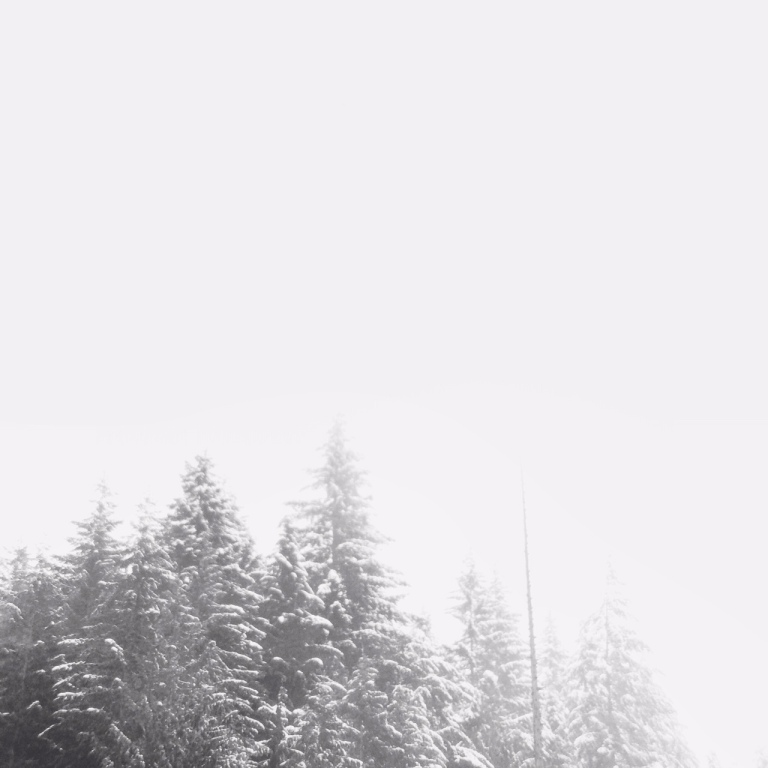 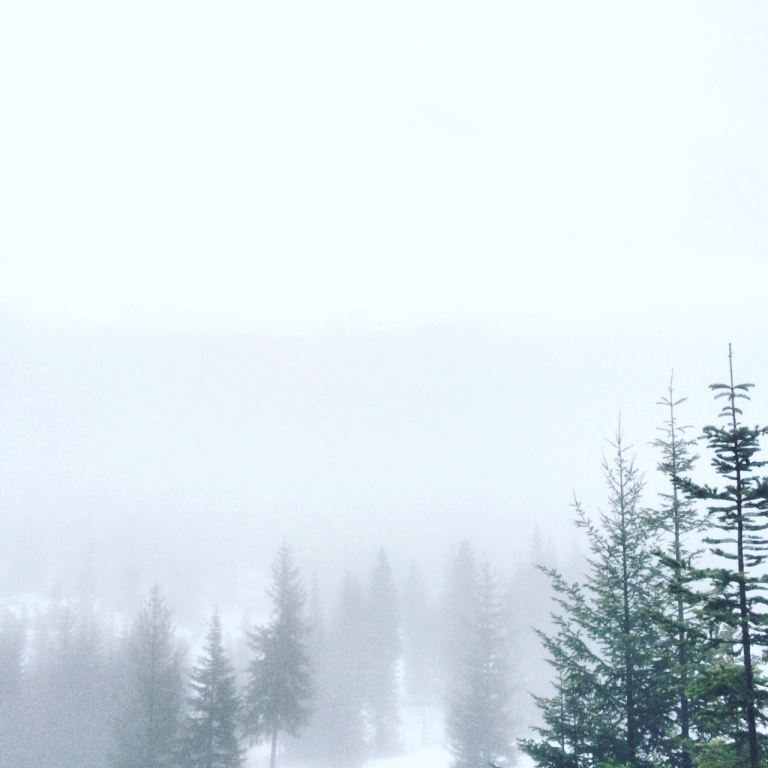